The British introduced cricket in India in 1700 and a major match was played in 1721. In 1848 a group of Parsi people in Bombay formed the Eastern Cricket Club - an important cricket club established by Indians.

In the middle of the 20th century, some Indians went on to play for the British cricket team, especially Rangitsingi and Dulipsinhaji, whose name was later used for the Ranji Cup and Doleep Cup, and this was the beginning of Indian cricket history. 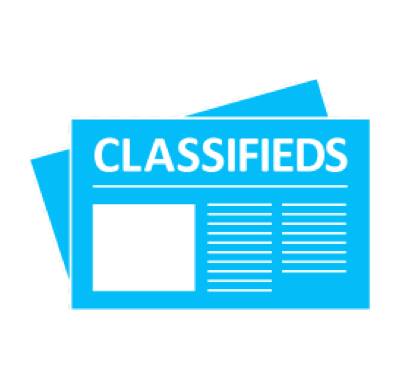