Contact Joel Goulet about classified ad 'Some novel suggestions to stimulate your imagination.'


Some novel suggestions to stimulate your imagination.

Let your next reading adventure take you on a trip. Discover several genres author Joel Goulet has written in--
A Swiss Guard protects the Pope as Rome gets sacked, and then he rescues a woman he loves as she is taken by the emperor—King Tut alive in the modern time—Government agents and assassins trying to stop a reporter from finding a missing inmate—but why?—a haunting entity terrorizing an old west town, chased by a marshal and Army colonel—Hold onto your head as The 4 Horsemen of the Apocalypse visit New York—Fasten your seat belts in a powerful car chasing after the police—Travel through time with a young man who cannot die, and is chased by government agents—The unexpected discovery of alien life and the war between two alien species that has drawn the human species into the middle of it. And more:

eBook and print format. Read novel descriptions and see cover pics. If you join Kindle Unlimited you can read the novels for FREE.
Click on the Amazon link below.
Thank you. 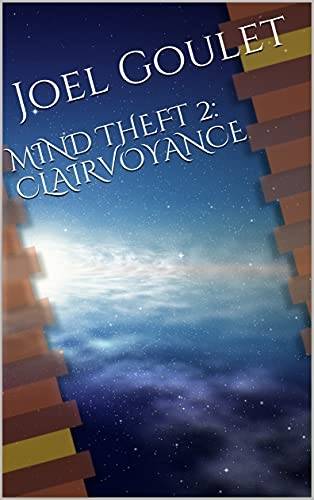 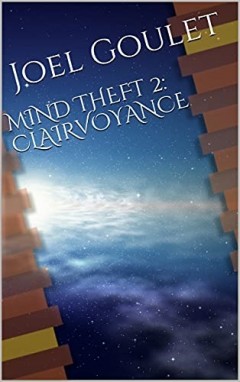 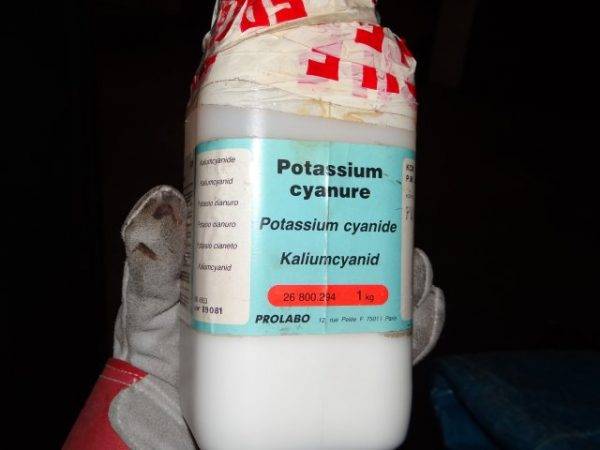 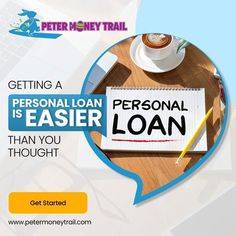 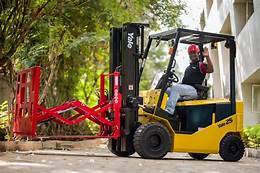